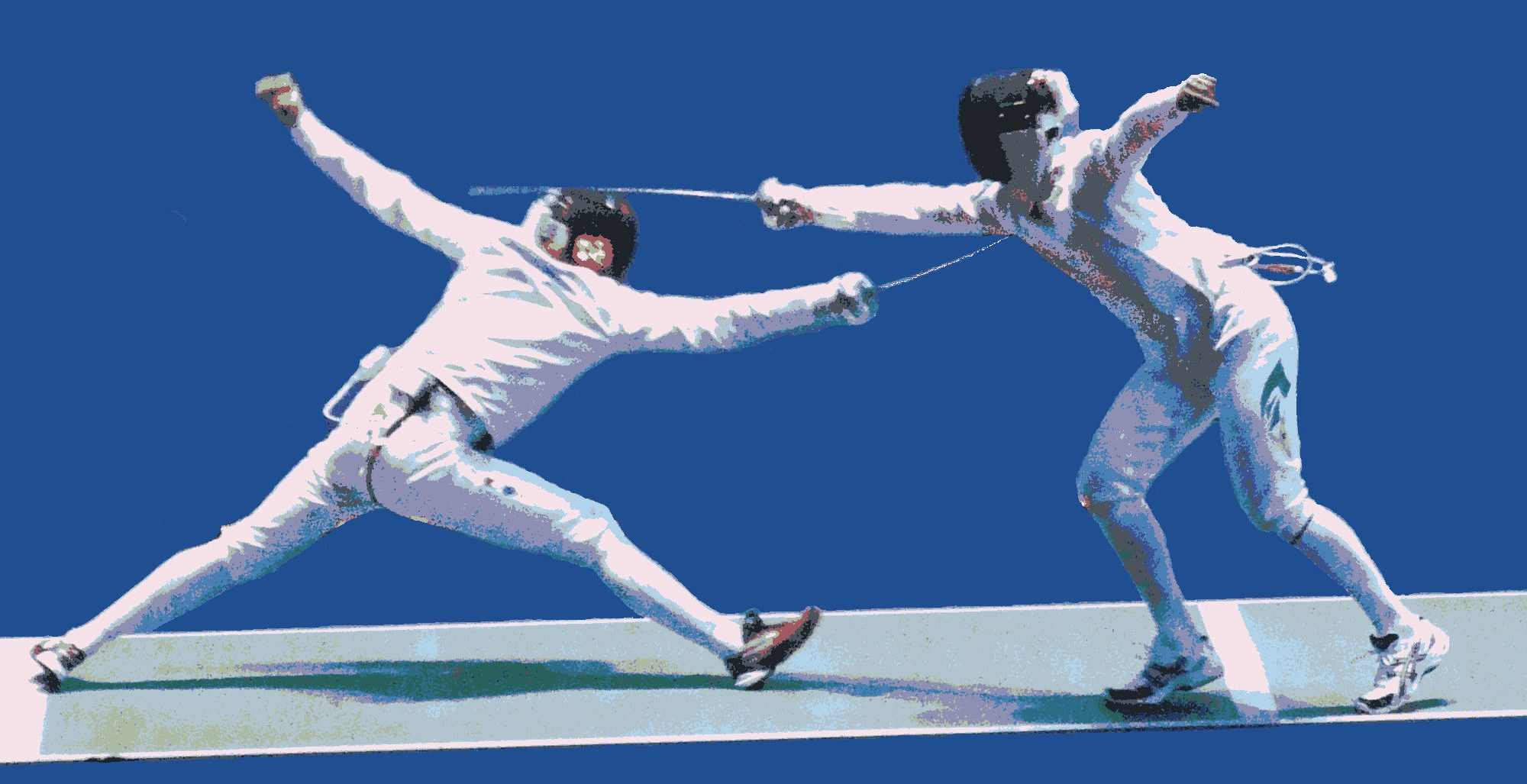 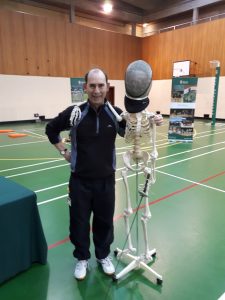 Nick Chapman
Nick is an award winning full time coach, qualified to teach all three weapons, but specialising in Epee, he has over 25 years of experience and a proven record for producing competitive excellence at an international  level.  He also promotes ongoing participation and organising competitions and training from local introduction level to national ranking events.

Nick started fencing in Redditch in 1979 and qualified as a coach in 1989. He turned to professional coaching in 1992. Since then his fencers have won 40 national titles, been selected for national teams on 52 occasions, captained their universities, been non-executive directors of England Fencing and refereed at the 2012 Olympics.